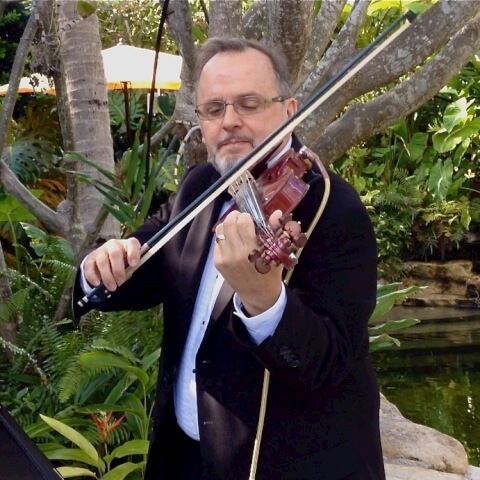 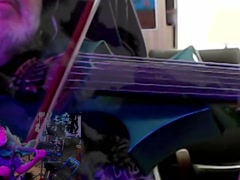 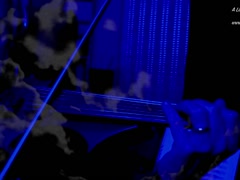 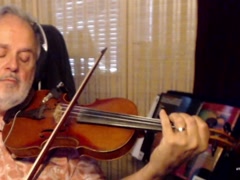 Hollywood, FL
United States of America
Genres
StreetJelly Stats
Member since:
Last show:
Number of shows: 76
Total viewers: 342
Fan favorites: 7
Remove Ads
More About mrfiddle
The violin has been a major force in my life for over 50 years. I play many styles, teach online and in my home, perform around South Florida and am always experimenting with new sounds and directions for my instrument.

I used to busk in Harvard Square in Cambridge, Massachusetts back in the early 70s with a Bluegrass band called, "The Beantown Rhythm Boys". It was a lot of fun. I've been thinking it would be fun to busk again. Hoping that Street Jelly will be that place.

While using a wireless transmitter on my violin in a crowded nightclub, one night I decided to run through the crowd while playing a fast tune. When I rounded a corner, there was a chair in front of me that I hadn't seen. I jumped up on it, but it went over dropping me to the floor like a rock. I only stopped playing for a measure or two... stumbled to my feet, and limped back to the stage with a bloody knee finishing the tune as I went. The band was doubled over in laughter.

I have several violins... standard, five string, six string, seven string, chin cello. They are all special to me. None have names.