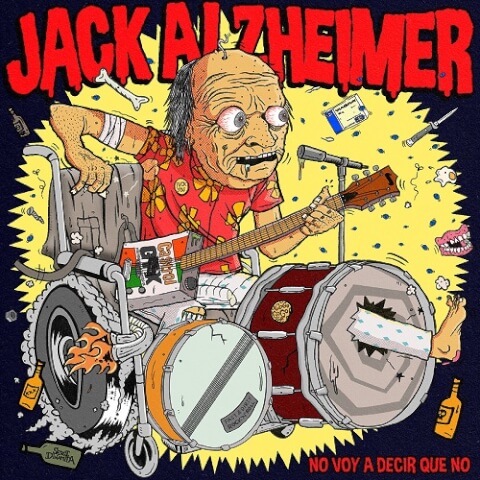 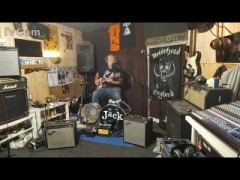 Jack is an old man from Mallorca island in the mediterranean sea.

I play drums, guitar and vocals at the same time. Any of those guys have a name., Man, i donÂ´t remember my last meal!