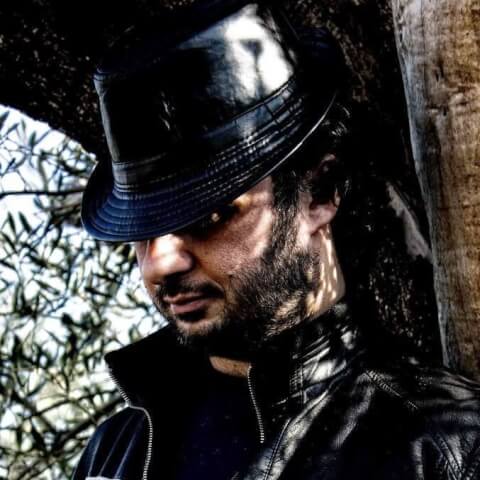 Fabio Santangelo Keytarman | Daring to play the Blues on Synths! 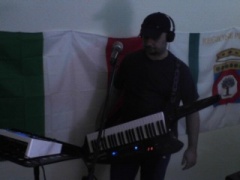 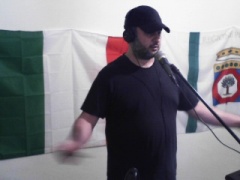 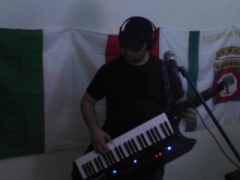 Vigevano, PV
Italy
Genres
StreetJelly Stats
Member since:
Last show:
Number of shows: 39
Total viewers: 749
Fan favorites: 15
Remove Ads
More About Fabio Santangelo Keytarman
Hello there! My name is Fabio Santangelo "Keytarman", because I like to play live with a Keytar (a keyboard held like a guitar).
I love to create my own original instrumentals, especially blues, jazz and rock, but not only. I always love to try new music genres and mix them up.
After studying piano for 3 years (I always say I am just 30% of a pianist!) I switched to my true love, electronic synthesizers. Since I was a kid I found synthesizers fascinating for their possibility of playing very different sounds. When I learnt the basics of piano I decided to quit and make my own Synthesizer technique. I grew up in Gospel choir in Italy. I have been working with some Italian Christian Artists and in 2011 I founded the Contemporary Christian Music duo "Dual Sound" together with the Singer A. Santoro. Worked also with other artists and made some Theatrical Soundtracks since 2015.
At the moment I just enjoy performing live here on SJ and release my own stuff.

Never been busking in the streets but had some live shows. Once I played at a wedding with a broken hand. The weds were scared but at the end I managed it!
I also had a concert with some other guys when we were in the Army. We had the permission of having a show for other soldiers. I played a song (Caruso by Lucio Dalla) only piano with the singer. At the end of the show a Captain came and said "Never heard something like this". One of my little pride moments!

I had a few experiences of live shows where the sound engineer simply wasn't there. It happened twice and the result was a disaster of course in both cases.