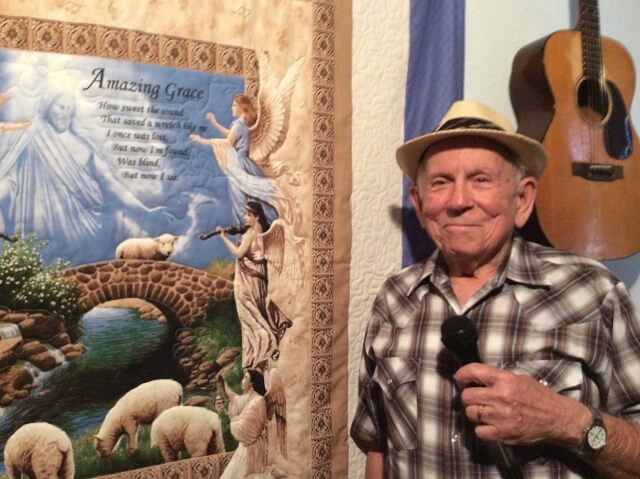 espono aka Don Spooner | Songs of the Church 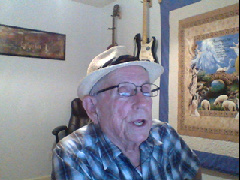 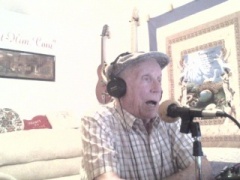 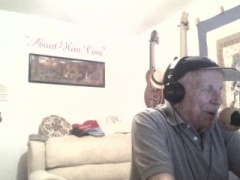 Henderson, NV
United States of America
Genres
StreetJelly Stats
Member since:
Last show:
Number of shows: 409
Total viewers: 4,289
Fan favorites: 33
Remove Ads
More About espono aka Don Spooner
My name is Don Spooner and I am 85 years of age. I am a retired toolmaker and an ordained minister of the gospel.

I have been singing as long as I can remember. I sing Christian songs that stress redemption through Christ Jesus and the hope of being with Him eternally in heaven.

I make the backing tracks that I sing to with Band in a Box and Realband from PGmusic.Com and my wife often augments them with either a keyboard or piano.

I do play guitar and keyboard, but the backing tracks sound better.

I maintain a website, listed below, which has a good sized collection of gospel hymns in MP3 format as well as weekly devotionals.

I haven't done anything on the street. How about jail? We used to do jail ministry back in Michigan.

Once while our group was playing "I'll Fly Away" at a nursing home an old gentleman and a lady friend did a spirited two step as we were playing.

My wife and I went to a particular jail for the first time to provide music for a Sunday meeting, which was held in the jail garage. I had a guitar and my wife was playing a keyboard. When a large group of inmates came shuffling in, I almost lost my nerve. I stood in the corner and about beat the old guitar to death.

After that, I made many trips back there to minister and really enjoyed it. Hopefully we were able to help someone.

My first guitar was a Harmony which I had strung left handed. I started playing in church, knowing only 3 chords. My friend would call out the changes to me. I don't remember what happened to it. I had it for a year and perhaps I traded it for my 1952 0018 Martin in 1953. I still have that one, and unfortunately it shows a lot of character from misuse.

I also have a Fender Duo Sonic and a Chet Atkins Tennessean both of which I picked up in Nashville from down on their luck musicians.

Recently, my name was drawn in a sweepstakes and I won a Fender American Stratocaster .