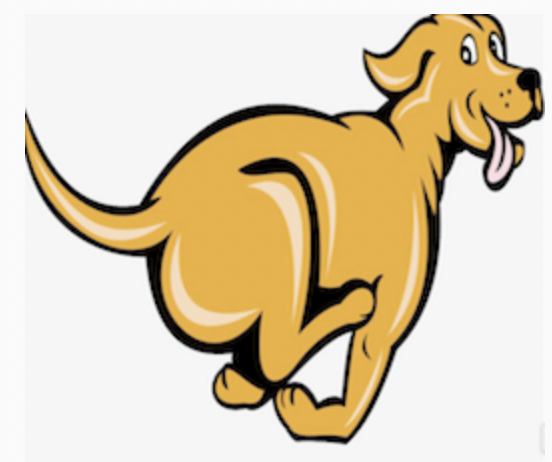 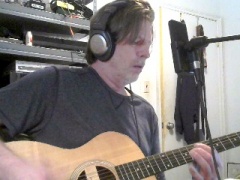 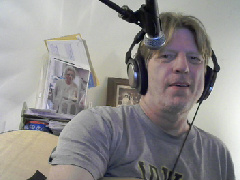 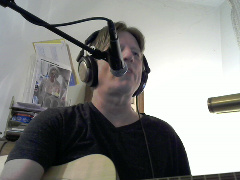 3rd Coast
United States of America
Genres
StreetJelly Stats
Member since:
Last show:
Number of shows: 488
Total viewers: 7,124
Fan favorites: 33
Remove Ads
More About Crypt Kicker 1
I was born a placental mass...after that came music. Dad played, wrote and sang country songs and some pop tunes of the time (60's 70's) Older sister, brother had a wide selection of albums that groomed me from Beatles to Motown to Hendrix. One thing I remember when I was little was Johnny Horton'a greatest hits album. Fabulous stuff. Check it out. Have played in Rock, Punk and blues bands. Did lots of live sound and ran a small studio for some time. Play guitar and like to sing. First purchased records? Free (alright now) , Ten Years After (Watt), Alice Cooper (Love it to death), The Band (Stage fright). As a ute I was a fan of Bowie, Cooper, Deep Purple, Jethro Tull, Hendirx. More contemporary things like Nirvanna, Sarah Mclaghlin, Beck etc. I tend to like a song here and there of new material.
I plan to perform some singer pop favorites like For Your Love, John Barley Corn Must Die, Everything's Coming Our Way (Santana). I have some recent recordings on youtube.

Punk days band was cut off a few times. Heck you can't be in a punk band and not have that happen.

My first instrument was my dad's guitar. Traded in my first Electric (Ibanez) for a Bass when playing in a band. I have an array of instruments. Like my SG and my Taylor at present.