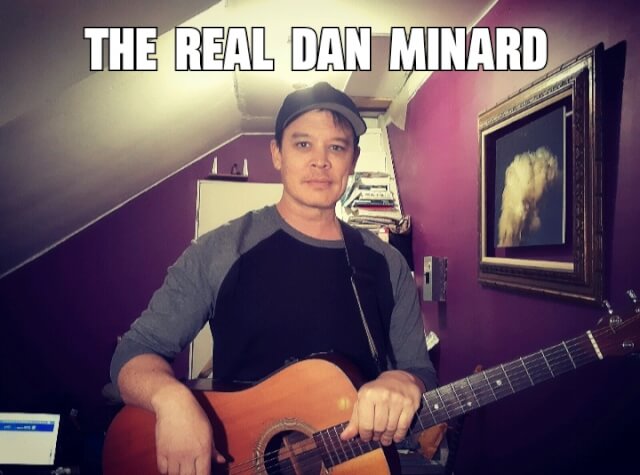 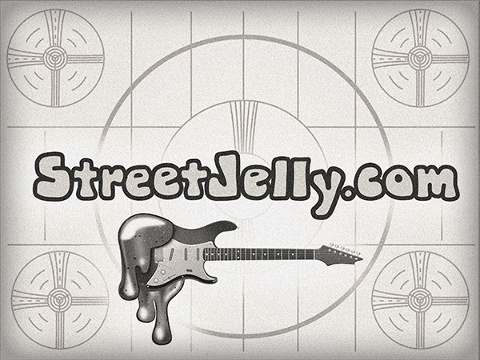 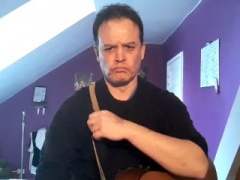 It wasn't really what I would call an embarrassing moment but it wasn't great either. I was trying to play this Beatles song that was really hard to rehearse, during this 3 hour set. I noticed that's sometimes when I'm rehearsing, it's harder to play than when you're actually playing in front of a crowd. It was their song, "Just to Dance with You". The crowd had thinned out to the point that there was actually only one person sitting in the audience listening to me. I figured I had nothing to lose so I started playing it and had so many crazy stops and starts, and flubs that it about a minute-and-a-half in to it, I just looked at the guy and said:" I think it might be a good idea for me to stop right now." We both laughed for probably just a second too long.. Â¯_(ã )_/Â¯

I had a really cool right-handed Epiphone that was the color red, that I had converted to a left-handed guitar because I'm a lefty. It had the best action, and it was so easy to keep tuned. I eventually moved away and ended up leaving it behind. It was my first and probably best electric guitar. But sometimes you have to move on.