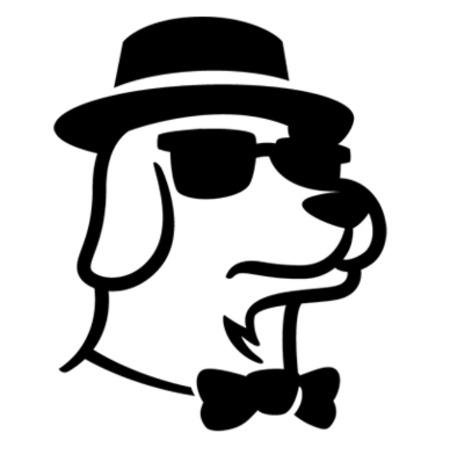 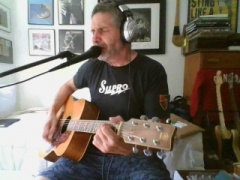 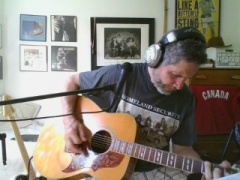 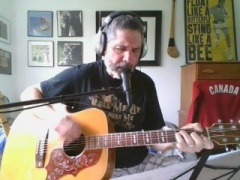 Palo Alto, CA
United States of America
Genres
StreetJelly Stats
Member since:
Last show:
Number of shows: 10
Total viewers: 345
Fan favorites: 12
Remove Ads
More About SlideDog
My name is Max Greenberg, grew up in NYC in 1953, came out to Berkeley CA in 1977. Living now in the birthplace of the Greatful Dead, Palo Alto, CA. My greatest influence was my Hungarian guitarist buddy freshly escaped from Budapest in 1970 Tibor Marosi. I play guitar - electric and acoustic; slide guitar on a metal resonator, lap steel and a Tele. Also playing some mandolin. Play a lot of originals. Love the blues, classic rock, Dylan, the Dead, older Neil Young, JJ Cale, Ry Cooder as well as the Stones and Led Zep. Playing in a 3 man band right now called Slide Dogs. Just had our first gig a week before this virus thing hit big time. Doing a lot of practicing with Slide Dogs on jamkazam as well as loving dropping in on jams all over the world from the comfort of my sheltering-in-place home. Really enjoying hearing and watching you all playing on StreetJelly.com and hope to be broadcasting from a bedroom soon. Cheers.

I was tuning to Open G for a busking engagement and the low E string broke - in essence I was forced to use the Keith Richards tuning. It worked great - that E string tuned in Open G used to get in the way. Later I went to string up that low E and had an inspiration to tune that 6th string to G. That double G (5th and 6th strings) is a powerful tool in Open G. Maybe not the wildest moment but pretty cool for me.

I was busking in Copenhagen in 1975 and a very tall German playing flute and his very short girlfriend with a tambourine just joined right in, then an African dude with a snare and wooden box joined in. We did a rousing version of Can't You See, drew big crowd and made some kroners.

We had a gig in a general store near the ocean in SF Bay area. Somehow (my bad) guitar didn't get loaded in the Volvo. But my mandolin did and I ended up playing the gig just using the mandolin. Temporary embarrassment - the father of invention.

My first guitar was a no name nylon string guitar I bought in 1970 in Tijuana, hanging in an outdoor market. The guy wanted $7 but I got it for $5. Loved that guitar. My sister still has it back in MA. Everytime I go visit I think of bringing it back with me, but somehow it seems to belong there and it's special 'cause I only get to play it once a year or so.

My favorite daily guitar is my 1979 American made Strat. Heavy as hell, thick neck. Plays so smoothly, I once had a practice in Berkeley with my band and the drummer's girlfriend took my guitar after about 3 hours of practicing and was hugging it on the couch. I realized later the heat from the body was a comfort to her. She never hugged me. She looked like the young woman with the curly blonde hair on Ozark (Netflix.)