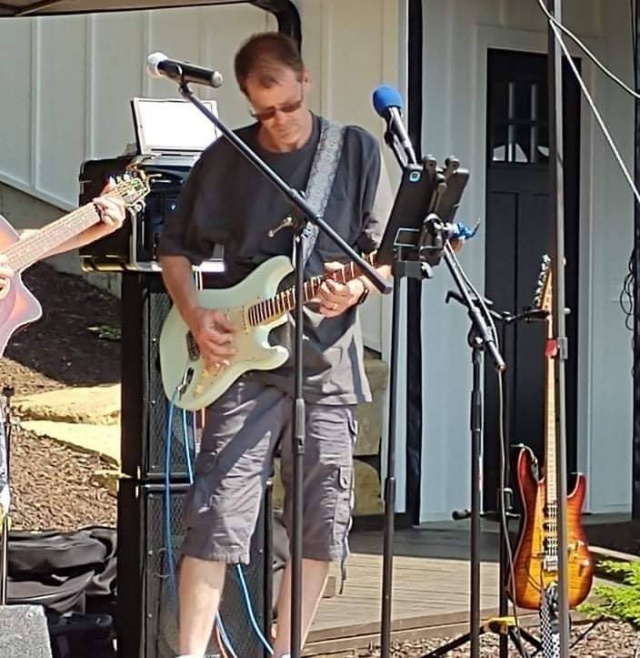 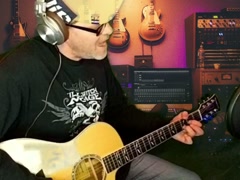 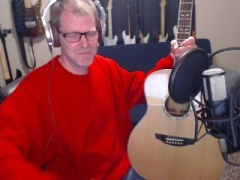 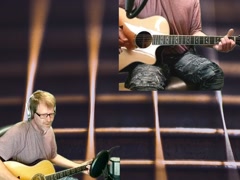 St. Louis, Missouri
United States of America
Genres
StreetJelly Stats
Member since:
Last show:
Number of shows: 8
Total viewers: 142
Fan favorites: 11
Remove Ads
More About ShawnM
I started playing guitar at the age of 8 and by the age of 12 I was performing live on stage with rock cover bands. I grew up listening to mostly rock and metal. I appreciate all forms of music and although I spent most of my life in rock cover bands, I am influenced by many genres of music. Most of the stuff I play will be 60's to 90's rock or alternative rock music. I enjoy performing and have a genuine love for music. Looking forward to see shows of the amazing artists on this platform. Thank you for checking out my profile. ð

I once played an entire 4 hour gig without even having one minute of rehearsal. The main guitarist was out sick and the band needed a backup. I filled in on songs and sets I never played before but knew most of the songs. It was a paid gig, and the audience loved it.

Live on stage I forgot lyrics to a song I played many times before. Just totally had a brain fart.

I make my own guitars one of them I incorporated a GT kit from Roland for synth access.

I also have a few Charvel electric guitars, both vintage and modern.

My acoustics are a Takamine 463 and a Orangewood Mason Live Torrified Spruce.

I use a SouncraftUi 16 mixer and Beringer 404HD audio interface along with a TC Helicon Ditto X4 looper.

Pedalboards I use are Roland GR-55 and BOSS GT-100

Amplifiers I often use are the Positive Grid Spark, Marshall 100 watt head and two 2X12 cabinets.