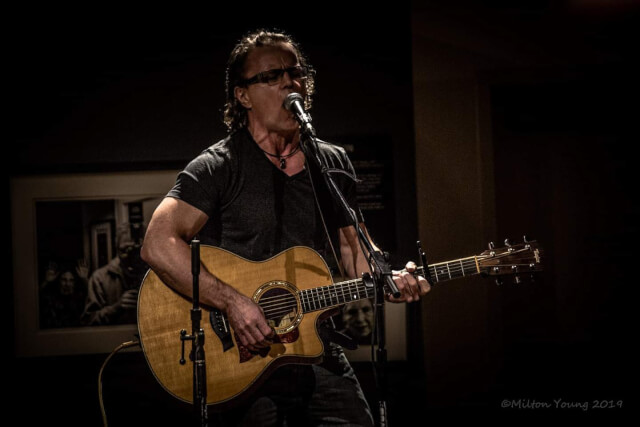 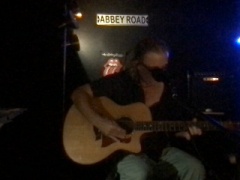 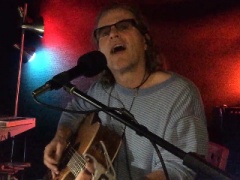 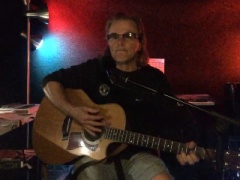 Known as a storyteller, Ray uses his guitar and the love of telling a good story to deliver thoughtful, melodious and sometimes heart tugging lyrics filled with humour, passion and emotion that can leave you amused, enlightened or downright blue.

He has recently received Radio Play with his original song: Young Again

All of Ray Frumalorra's original songs are based on life's experiences and the characters that have woven their way though his travels.

Growing up to the music of the early 70's, Ray's musical influence range from Del Shannon & Tom Jones to Led Zeppelin & The BeeGees and so it's easy to see why he is well known for his vast repertoire of K-Tel Classics & 70's Pop Classics as a Live performer.
Come relive some of your great 70's moments & memories...

While my love and enjoyment of music started as far back as the late 60's, I never played or sang a note of music until I turned 50.
Looking back, there just wasnt the opportunities to learn as there seem to be now. In fact, where i grew up, which was a suburb of a major Canadian city, I can't even recall any music stores existing and I didn't know one person who was playing a musical instrument. And there was always that "urban myth" that would pop up: "You have to be born with it"
As I hope to continue to prove, No You Don't!

You will find that I very much enjoy learning and playing songs from my youth, the early 70's. From classics by Cat Stevens and Neil Young to One hit wonders and K-Tell compositions, if they meant something in my life, you'll hear them here.

At one of my first ever Gig's as a Musician, a retirement home, I was hired to play a 60 minute set. As i set up, I noticed this HUGE clock on the wall in front of me. And I mean HUGE.
I had put quite a bit of prep into this gig and figured out what songs would have been prominent in the early 60's when these residents would have been in their early 20's or so. I started with Del Shannon's "Runaway" and when finished, NOTHING, just open mouths and blank stares. I felt the sweat building on my forehead. I then broke into an Everly Brothers medley and when I finished, NOTHING! So now the sweat is just pouring out of me and I look up to that HUGE clock on the wall and it's Ten minutes after Three. I started at Three and wasn't finished till Four. Fifty Minutes to go...YIKES!!
When I was done, I was gutted. Once I was packed up, I was told that all went well but that this was quite normal and in many cases, residents don't remember what they had for beakfast that day.....

I currently play a Taylor 416 LTD for gigs as well as for any digital jams due to the fact it has pickups. I also have a 300 series Taylor fully acoustic.
For electric, I have a Godin Stadium 59