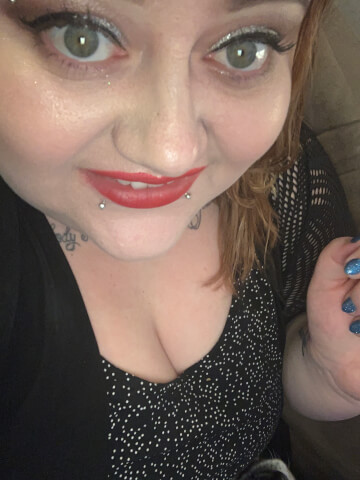 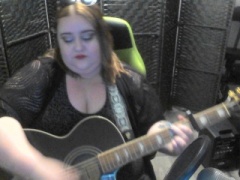 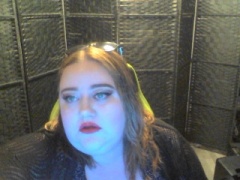 My names Nikki Knight! Iâm a 26 year old musician from Windsor, Ontario. I sing all genres but would say I have a solid unique blues/rock sound.

I started playing at 9 years old. Gave myself a stage name after I began writing at 11.

And Iâve been a working musician in the city for just over a year now !!

I hope you enjoy listening !

One time in Niagara Falls there was this man washing windows for businesses! He had a Scottish accent, and a guitar near him. I asked if it was his and if he played! He told me yes in his spare time he also busks! He let me play a couple songs!

In the middle of performing âhouse of the rising sunâ at a biker clubhouse, my stool began to fall forward, and I came crashing down with all my gear !

My first ever instrument ever was a small black kids electric guitar with my name on it in hot pink. My uncle got it for me for my birthday. I made the mistake of giving it to a friend as a parting gift because I was going to be moving. That never happened. I reached out to get it back. Just for sentimental reasons, but it had been misplaced! And it had been so long neither us could remember what happened :(