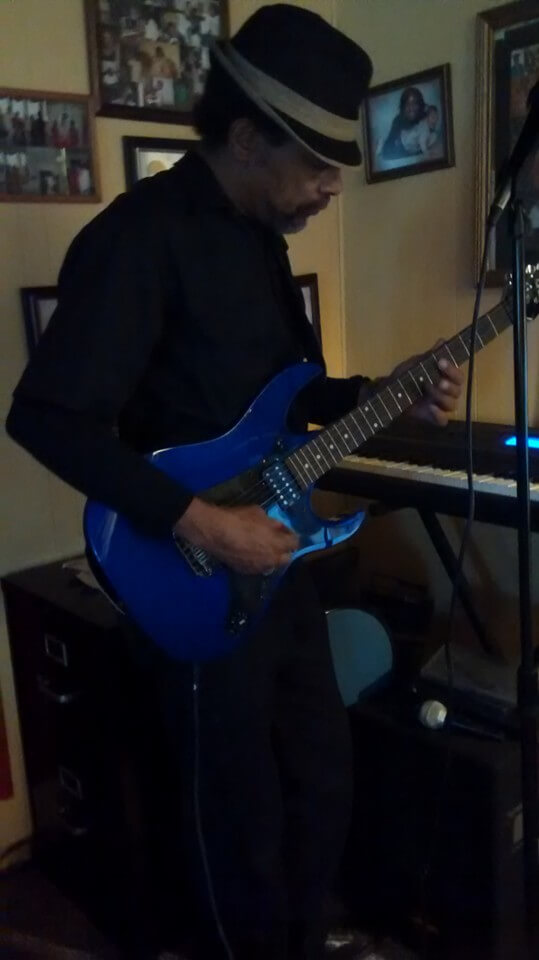 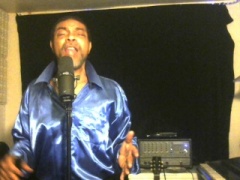 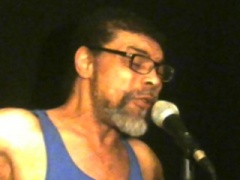 Wisconsin Rapids,Wisconsin
United States of America
Genres
StreetJelly Stats
Member since:
Last show:
Number of shows: 57
Total viewers: 947
Fan favorites: 20
Remove Ads
More About Miltoni
Born in 1958,In Chicago,Illinois. I grew up surrounded by music.My oldest brother was part of this fantastic vocal group that went by the name of "The Conceptions", and man..Them dudes could SANG!!!Music was always attractive to me because frankly, them guys had every girl in town! As i became of age i was able to develop some chops and eventually joined the group! I have such a great affinity to the sound and feel of the vocal group/ classic soul era that i was compelled to try to re-create that in my writings and productions. Not being sure of what i could contribute to this genre, things moved slowly. And that's fine.I've always been happiest in a studio and i have learned to enjoy the stage, as more and more people started to embrace my "updated classic style". Milton Evans became Miltoni. And it's always been about appreciation and paying homage to those who paved the way for me...You see i simply love music, in all forms. And i love people, in all forms...i express that in song!

As a younger man we used to perform on street corners/ subway stations, on the bus ..Anywhere. Once while do-wopping in front of an abandoned building, we apparently awakened a sleeping wino, who came out and said loudlly..." Man i thought i was dead, and the angels was welcoming me home!" He went on to say, i aint got no more money , but yall take this wine, cause i need to go talk to my ex- wife! The song we were singing was Smoky Robinson's "Ooo baby baby!

Chicago is big on summer festivals in neighborhood parks..One great opportunity for me to get one of my song heard was granted. This function was huge , and had the singing group the Temptations there as special guest's...I rehearsed so hard, fine tuning my sound. Now, fully confident,i approached the stage, plugged in my keyboard and began to play. This was a once in a lifetime chance at my dream...And i sucked! The claps were mainly in in sympathy for the many boo's i got!