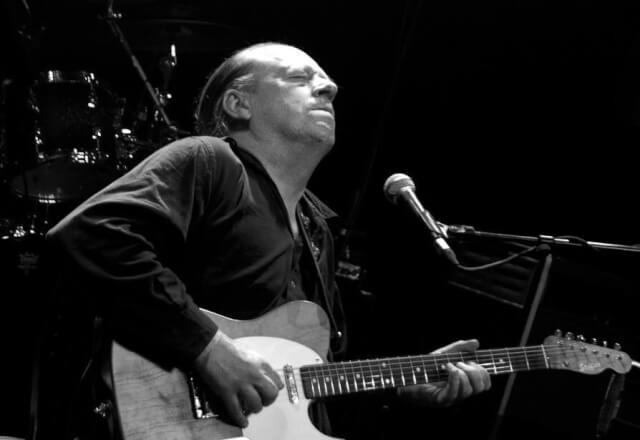 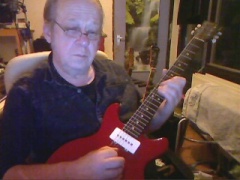 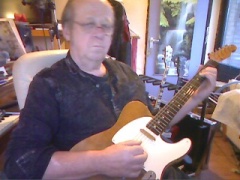 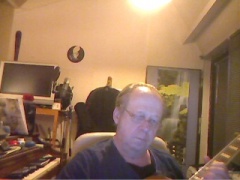 Zundert
Netherlands
Genres
StreetJelly Stats
Member since:
Last show:
Number of shows: 671
Total viewers: 1,356
Fan favorites: 16
Remove Ads
More About JandeBruijn
Biografie:
Singer-guitarplayer Jan de Bruijn(Rijsbergen/Holland 1958)
Has been playing from the heart for over 35 years now, straight from the heart that is.
In the early eightyâs Jan formed âthe Crew â together with his sister Ann.
In this line up they made 2 albums and a few singles.
For years the Crew played on most all the festivals and clubs in Holland, France and Belgium with real good reviews!

When the Crew stopped playing at the end of the eightyâs, Jan formed his own band to explore a variety of styles and influences.
A select group of westeuropean musicians with whom Jan did concerts and recordings with.
The Crew fans however, had to get used to the new, not so bluesy songs and after almost 2 years Jan decided to play more blues and rootsmusic again.
In the beginning of the ninetyâs Jan formed the Gonnabeez together with some fellow studio musicians .
The Gonnabeez recorded 2 albums and various singles, became pretty succesfull in Belgium and Holland a

She.
Because thei're all she's.