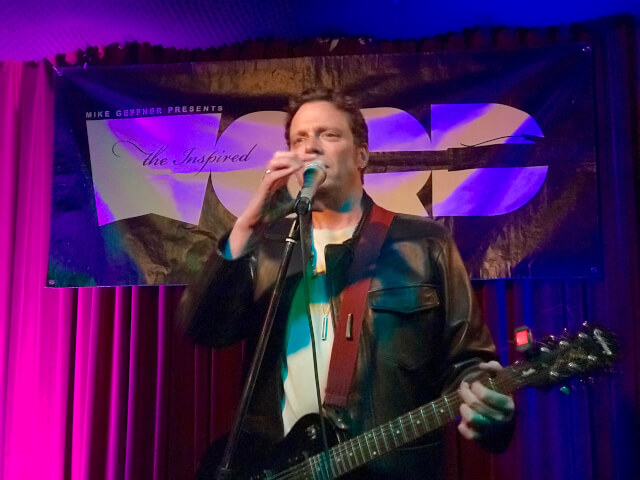 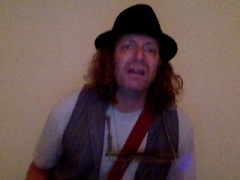 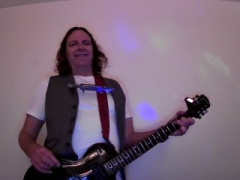 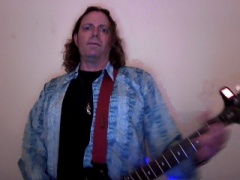 Highly influenced by such legends as Bruce Springsteen, Bob Marley, The Replacements, Jimi Hendrix, The Dandy Warhols, and The Doors - George packs a large variety of styles into his Rock and Roll music.

I've played on the streets of L.A. a number of times. One time, as I was playing "Pink Cadillac", a guy came up and claimed to be Bruce Springsteen. He looked a bit like Bruce but obviously was not him. So I said, okay - what town in New Jersey were you born in? When he said "Hoboken", I had him. I said - that's where Sinatra was born, Springsteen was born in Long Branch. The guy thought a moment, then said - "That's what I meant, I'm Frank Sinatra". I said - well then you look pretty good, considering you've been dead for about twenty years!

Onstage at The Cat Club in L.A., before it closed, I did the super common embarrassing thing - stepped on my own guitar cable, yanking it out of the jack. Because it was just me playing and singing the music ground to an absolute halt. Crickets! Luckily, the audience was cool about it when I re-attached and started rocking again!

I had to sell my sunburst Les Paul '59 reissue for rent money. Still hurts. But I have a killer new black Les Paul.