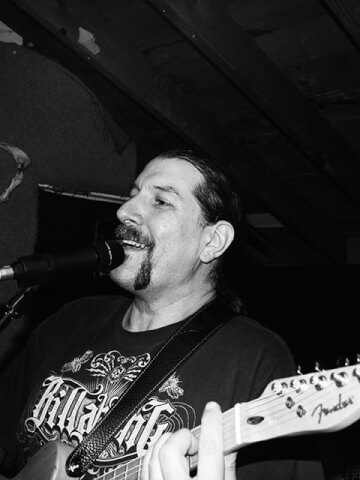 Doghouse_Riley | Music from my subterranean lair. 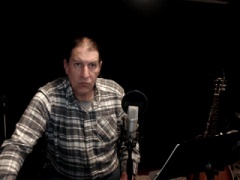 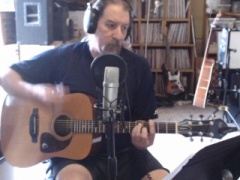 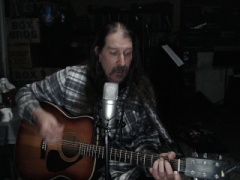 Los Angeles, CA
United States of America
Genres
StreetJelly Stats
Member since:
Last show:
Number of shows: 8
Total viewers: 65
Fan favorites: 3
Remove Ads
More About Doghouse_Riley
Hi! My name is Big Mike Melone (aka Doghouse Riley). I'm a graphic artist and photographer by day and a musician by night. I've been in many bands over the years as a singer, guitarist and bass player. My tastes are very eclectic ranging from blues to country to rock to jazz to folk to classic R&B to roots rock and beyond.

I once had to break up a fight between a very drunk homeless man and a very crazy homeless women. She had him down on the ground and was kicking him in the head. I thought she might kill him. When I stepped in front of her I thought she was going to start kicking me but she thought better of it (I am 6'4", 270 lbs). Meanwhile the drunk guy's buddy helped him up and they were gone.

Playing bass at a large blues festival I stepped on my instrument cord and pulled it out then proceeded to accidentally kick it under the drum riser. So in mid song I'm crawling under the drum riser frantically looking for my cord amongst all the other cords down there.

I have a few. They tend to rotate. Lately it's been a telecaster I built from parts. My fave acoustic guitar is an old Yamaha a friend gave me around 1980.