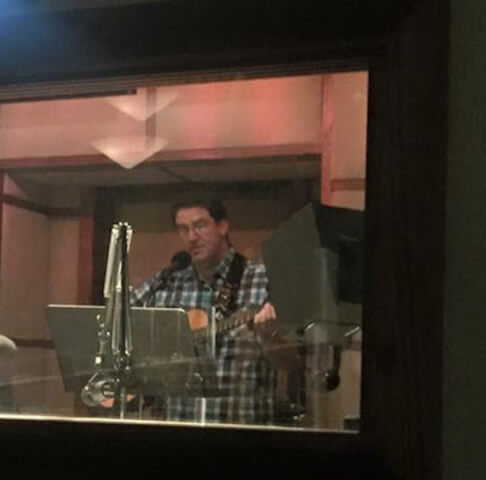 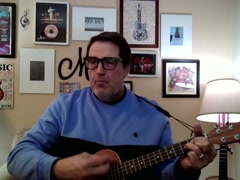 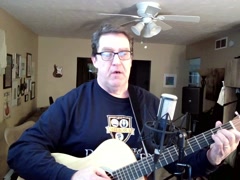 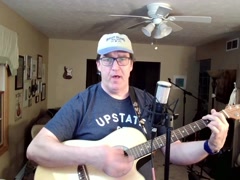 United States of America
Genres
StreetJelly Stats
Member since:
Last show:
Number of shows: 83
Total viewers: 1,665
Fan favorites: 14
Remove Ads
More About Dean-O
Singer song writer who enjoys life and sharing his experiences through his music. He has played a club on the Vegas strip and recorded at the Ryman auditorium in Nashville. He has played many locations across the US; Seattle, Boston, D.C. just to name a few. His voice has taken him to Europe where he toured several countries singing at many venues. Self taught on guitar, bass, piano and accordion. Loves to share his God given musical talents with the world. Sang in barbershop quartets and four part harmony groups as well. Began his song writing at an early age of 12. Modeling artists like Harry Chapin, John Denver, Steve Goodman and James Taylor. You can hear the influence of these artists in his singing style and the story telling of his lyrics. Dean-O hopes his music may touch you, lift your spirits and give a fresh perspective on the world around us and all we encounter in our daily lives.

When signing up to play in Vegas, I signed the musicians sheet in position #10 for the night, as I always do i wrote Dean-O. The MC for the night saw that I put my name on the sheet like that and said, is that your name, I said no, its Dean, but everybody calls me Dean-O. He asked, but thats how you write it? I said yes, why? He said, that's how Dean Martin wrote his name. He said, well with a name like Dean-O you're not #10 on the list tonight, you are our opening act... come with me. He proceeded to the stage where he said, "Hey everybody Dean-Os back playing Vegas and he is here tonight. I now had everyones attention in the club and played a wonderful hour set of my originals. When i was done... several people asked me where else I was playing in Vegas, they wanted to make sure they caught my next show. I had to let them in on the fact that I was a programmer at a tech show and was not on tour. An awesome evening none the less. Dean-O played Vegas baby!!

I started playing guitar when I was 7... self taught... no YouTube back in the day. That old nylon stringed 6 string orchestra has long since passed on. I currently play guitar both 6 string and bass... I also play piano and accordion with my lovely wife. I love writing and playing music.