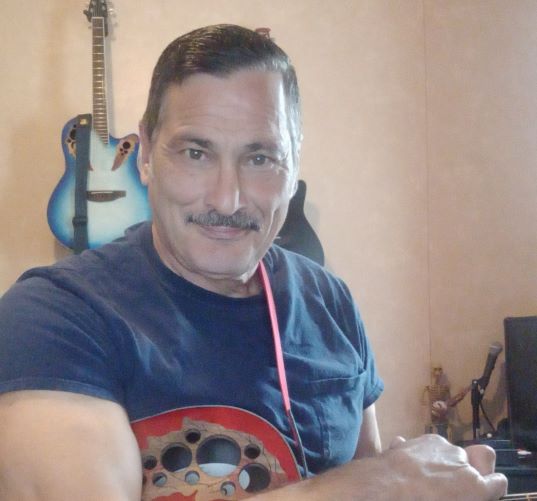 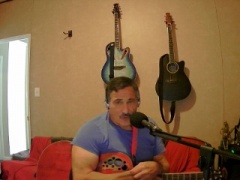 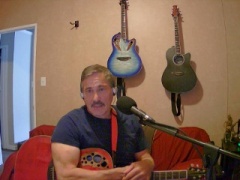 Ga
United States of America
Genres
StreetJelly Stats
Member since:
Last show:
Number of shows: 84
Total viewers: 1,265
Fan favorites: 15
Remove Ads
More About DanBrant
As a kid I would listen to my mom's records of Hank Snow, Jm Reeves, Johnny Cash, Gene Pitney,etc.. I would practice singing to them and try to emulate them as best as I could. When I was in my mid thrities I dropped by a friend's recording studio and sang to a karaoke piano tape he had. He liked it so much he brought in some musicians and filled it out. These musicians encouraged me to sing and would let me perform with them. I taught myself some guitar, basic keyboard and midi and slowly began performing. First for free and then jobs began coming in from various bars, hotels and riverboat cruises. I performed with a lead guitarist for several years but quit in the early 2000s.

I like Ovation guitars. Unfortunately I lost the first one I had driving home from a gig. I had left the hatch back open ( and tied) to fit my equipment. I had set the guitar case on top . When I got home I discovered that the guitar had evidently flown out the opening and onto the highway somewhere. I drove back along the route hoping to find it, or pieces of it, but never did. I since bought other guitars but have returned to the Ovation Celebrity. I also plunk around on a Yamaha P-125 digital piano.