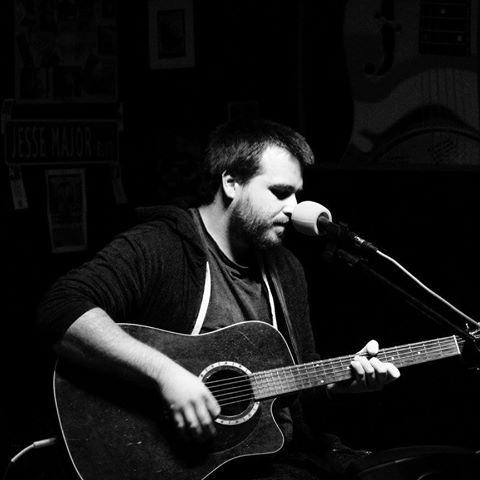 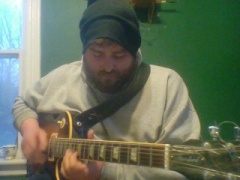 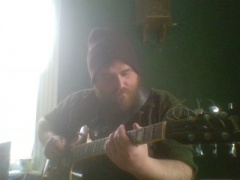 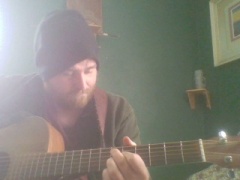 Kingston, On
Canada
Genres
StreetJelly Stats
Member since:
Last show:
Number of shows: 66
Total viewers: 829
Fan favorites: 13
Remove Ads
More About Curtis Nolan
Hey there! My names Curtis Nolan I'm a Jazz musician from Kingston, Ontario. I'm Currently working on my third album and have been playing for ten years. I grew up listening to bluegrass from my mother but eventually moved to rock and blues, then from blues I ventured off into acoustic instrumental music (Don Ross, John Butler) after that I decided it was time to pursue music further and delved into Jazz, since then I've been lost ever since :) I Also attended Carleton University in Canada for One and Half years then decided to pursue music outside of school. Currently I busk to make most my money but also teach and perform live shows. I really appreciate you reading this far and stopping by, hopefully my internet connection isn't to slow :)

Coolest experience was ... making a living :) or jamming with random people

Guitar is my preferred instrument, I still have my first Gibson but most the time you will probably see me on my epiphone Swingster or my acoustic :) but I try not to name things aha :)