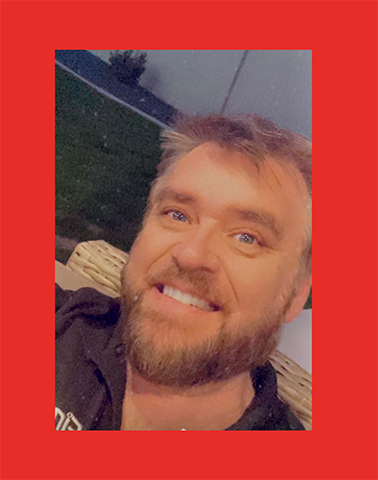 Chance Michaels: Too Country & Proud of It | Country Music From The Heart 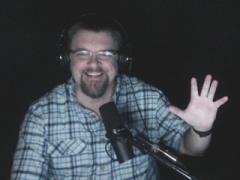 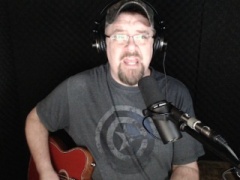 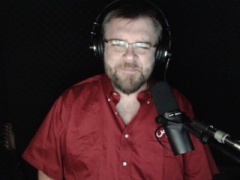 United States of America
Genres
StreetJelly Stats
Member since:
Last show:
Number of shows: 19
Total viewers: 196
Fan favorites: 10
Remove Ads
More About Chance Michaels: Too Country & Proud of It
I have been a performing Country Music Entertainer for over 30 years. I'll perform some of my favorite covers and/originals for you! Please sit back and let me take you through some of them!

If you like country music from George, Merle, Keith Whitley and more...You've come to the right place ya'll!

I'm new to streaming..so please bear with me! ;)

During Country FanFest one year a girl came up to me and my mother and showed us her new âChanceâ tattoo she had just gotten. She proceeded to turn around, pull her shorts down and show my mother my name on her left âcheekâ!

Luckily for me, my mother looked at me and said âwowâ¦her boyfriend is named Chance too!â

I was booked to play a major venue during the National Finals Rodeo in Las Vegas with my band Dixie Flyer. I was running late on opening night. I grabbed a taxi to take me from my hotel to the venue. When I got there i ran down the backstage hall and up on stage in the dark just before show time. Seconds later, the curtain rose and the lights hit the stage. The band started playing an unfamiliar opening songâ¦I turned to find that I was not only in the wrong hotel showroom but it wasnât even my band! That band seemed a little shocked to see me too!!

Embarassing!!! Somebody slap me!!!