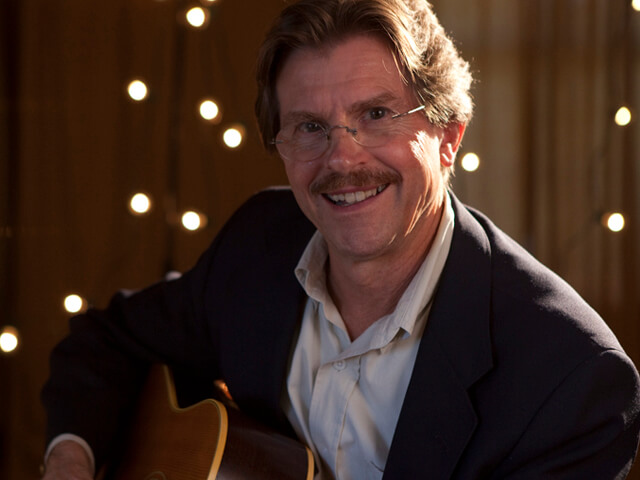 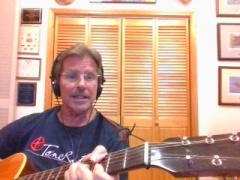 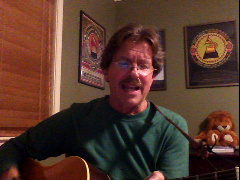 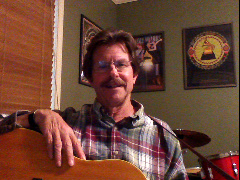 Brad is an accomplished musician and vocalist who began his musical career in the late 60's playing in a rock and roll band called The Persian Market which featured Keith Thibodeaux (Little Ricky of "I Love Lucy" fame) on drums. In 1969, Brad became a solo act and exited the decade with a performance at Luxembourg Gardens in Paris, France. Other than jamming occasionally with family and friends, Brad left his music behind in 1973 to pursue a different career and raise a family.

In 2003, Brad decided to once again pursue his passion for music and began working on a collection of blues classics that would lead to his release of the CD entitled "BACK WITH THE BLUES" in 2005. In 2012, Brad began working on his second album, "COVER ME TWO" which was ultimately released in 2013.