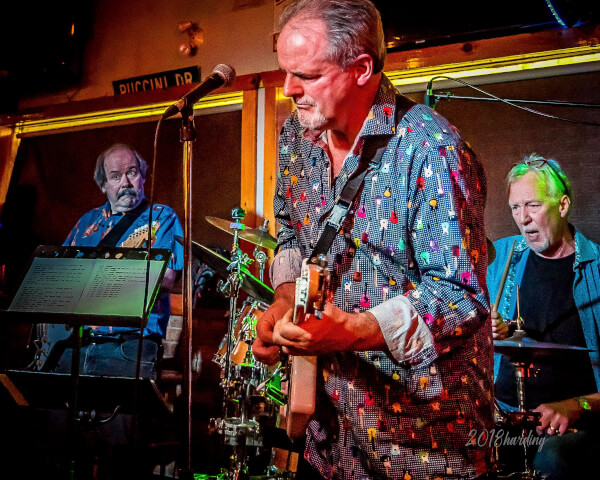 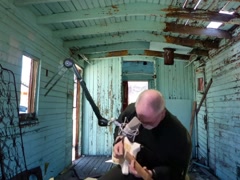 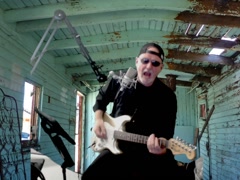 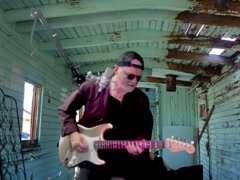 Holland Landing, Ontario
Canada
Genres
StreetJelly Stats
Member since:
Last show:
Number of shows: 20
Total viewers: 265
Fan favorites: 8
Remove Ads
More About Bill_Nadeau
I don't even want to say how long I've been playing, how many gigs I've done or how many songs I've written. I don't want to mention the miles I've logged, the hours of sets and practice, the fact that, yes, I have played bars with chicken wire that does stop glass but does not stop the beer from covering me and the equipment.

The fact that being a musician allows me to show up at my customers most important life's events in which I have no business being there - and yet am made to feel welcome.

The fact that people clap after everything I do - no wonder musicians can become so weird.

I hope you can invite me into your life for a moment so that I can share a life time of musical development and joy. I have gotten to be pretty good!

I found a site at worstgig.com where bands lament fondly of their worst gig experiences. The following is not the worst gig but was part of a funny week long experience in rural eastern Ontario.

In 1976 around early October, we scored a gig in a town called Carlsbad Springs, Ontario and found ourselves in the middle of nowhere playing a place called Pat and Gord's Hotel; owned by, non other than Pat and Gord.

What we found out about the town of, NO POPULATION, was that the guy named Carl who found the town 100 years before, dug a well, the water was bad and the town was called Carlsbad Springs. Salt water coming out of the taps. Six Hundred Miles inland; salt water... yum.

So, we played for Pat and Gord and almost no one else for the week until, one night, we were sitting at the bar during a break watching television with either Pat or Gord (in my minds eye I can't tell them apart or remember) watching the news and a flash came on about a prison break and the face on the scree

Sometimes I question myself. We all do I suppose but when I look in the mirror, I see something that is less like a blues artist. I am not sure what I do see but it aint B.B. King.

A few years back I was playing a small club in Mount Albert Ontario and was having a good night. I was just about to start the second set and a new face appeared in the crowd. Not hard to notice, the capacity in this place is about 75 people. But even in a bigger crowd he would stand out - big, black with dreads and a presence that was, in my mind, a quintessential blues artist.

He looked me up and down and I thought, "he knows I am not sure - He knows that I know I don't look the part" - and I was ... intimidated. I pressed start, played my set and it was a good one. Happy faces everywhere and at the end, he was smiling and nodding his head. I thought, "nice" and wrapped up the set for a break and he approached.

He said exactly what I thought he was thinking. He told me that when he walked in, he

Being from Canada, I have taken some of the vernaculer from hockey and applied it to my guitars - There were two types of Hockey sticks - those that you would save for the rink - or Ice Hockey sticks, and those you could use on the road for road hockey. The road Hockey sticks were road-worn and kinda junk.

Same for guits - I have a Music Man Albert Lee for stage - that's my Ice Hockey Guitar - and a Slew of Korean and Chinese guits that are my road hockey guits that can be left leaning at the side of a stage ... hopefully not left out in the rain.