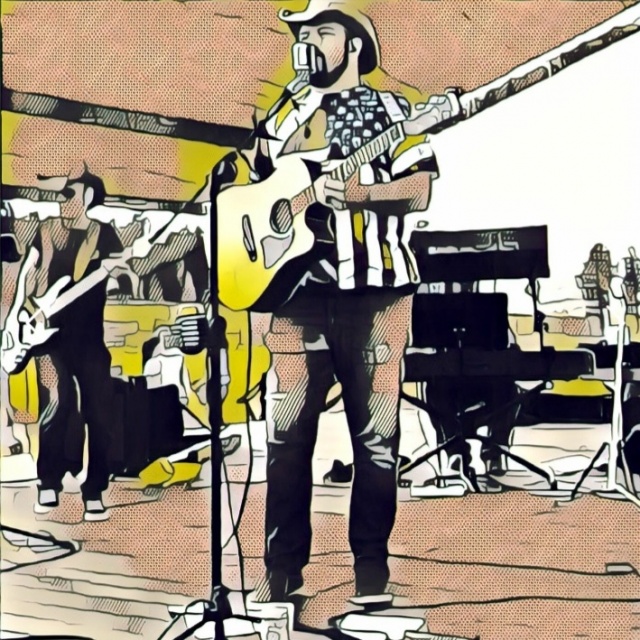 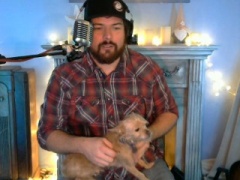 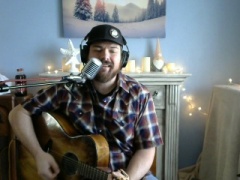 Missoula, MT
United States of America
Genres
StreetJelly Stats
Member since:
Last show:
Number of shows: 3
Total viewers: 44
Fan favorites: 4
Remove Ads
More About Aaron Broxterman
I love playing music! It's my joy my passion! And sadly due to having to find a new.job and covid etc. I haven't had the time or opportunity to play out in a while. So imagine my excitement when I found this site! Now I can perform and possibly grow my already amazing fan base. I love suggestions, creative criticisms, etc. If you love what I do tell me if your have an idea.of how it can be better definitely tell me. I am here to grow as a musician and performer.

Once had a guy propose to his girlfriend right in front of me while I was playing my Original "Stay with Me" because they had heard me playing that song on a street corner years before while.on their first date. They had pulled out one of their phones and recorded it but didn't get the whole thing. It had apparently become "their song" even though they only had the second half of it. Moments like that are why I love what I do.

One year I made a goal to busk near the local farmers market every week, and I think I only missed 3 or 4 weeks that year due to weather. Anyhow apparently a local family went every week, and one week I received a hand written note from their youngest written in crayon. Saying "thank you for the beautiful music, charlie" Best tip ever.

I once played in a band that was invited to play a party where GREAT WHITE was the guests of honor, and our lead guitarist was so nervous he forgot how to play. He fumbled around for the first 5 songs of our hour long set and never fully recovered that show. It was embarrassing to the highest degree especially since we all were huge fans of the band GREAT WHITE.

Also once had some drunk lady hop on stage and try to steal my mic out of my hands, I held on tightly as she kept pulling and then, she just let go. I had been pulling against her so hard when she let go I punched myself in the mouth with the mic and had to sing the rest if the show with a fat lip.

I've had plenty of gear stolen in my life, I've had my laptop, guitar, PA all of it stolen. But thankfully that hasn't happened to my Breedlove Guitar. It's an American made guitar out of Oregon made from wood from myrtle trees sustainably harvested from the Oregon coast and it is beautiful inside and out. I love the way it sounds and you will to. I also use a fender acoustic overdrive pedal, a beatbuddy(with custom made drumsets) and a tc helicon harmonizer pedal. All combined gives me.the sound of a 3-4 man band.