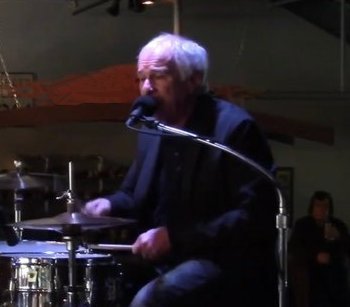 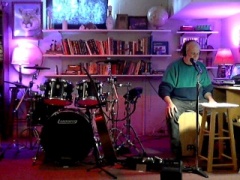 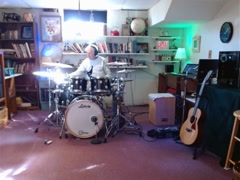 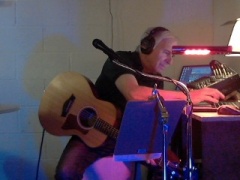 Marlborough, NY
United States of America
Genres
StreetJelly Stats
Member since:
Last show:
Number of shows: 214
Total viewers: 3,805
Fan favorites: 34
Remove Ads
More About Fil
Thanks to everyone who has been tuning in to SJ to hear and support me!
...and thank you very much for the tips!
I don't always catch all that's going on in chat, so if i missed you...
THANK YOU!
Contact email; Varkband@gmail.com

Showed up at the wrong place for a gig one time. Got to the bar and asked the bartender, "Where does the band set up?".
He said, "We don't have a band tonight". :/

I'm running voice, guitar and drums through a
Behringer X1222usb. The cam is a Logitec.C920x