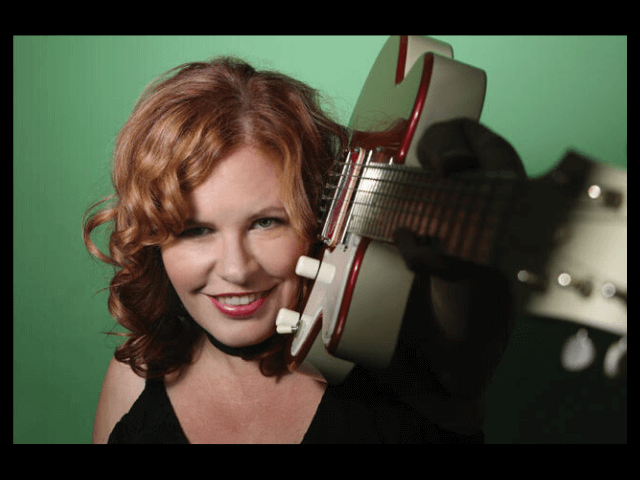 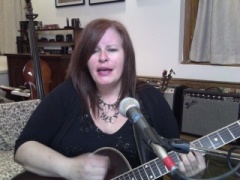 Suzie has toured with Downchild, The Vinyl Cafe and she has performed for Canadian Peacekeepers in Bosnia and Dubai.

- my green Dingwall Designer bass is nicknamed "Kermit" - it is a funky green colour. The luthier, Sheldon Dingwall called the colour of the bass "5th margarita green". Sheldon's guitars are here: https://dingwallguitars.com/

The Big-Deal Pin
1 Award
“You're going to the Big Time.”
Last Awarded: