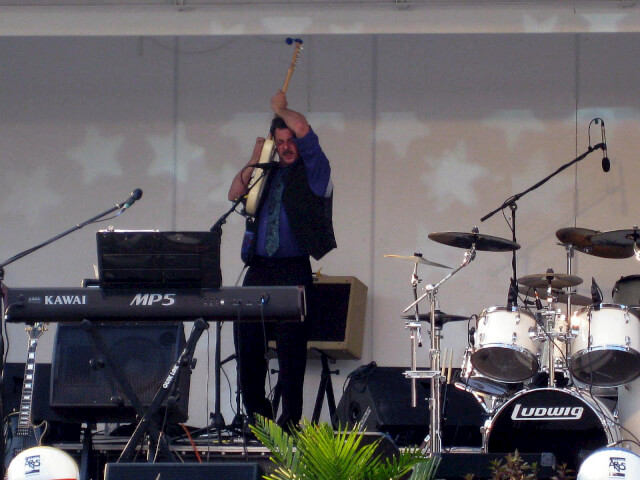 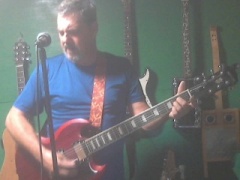 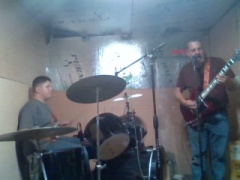 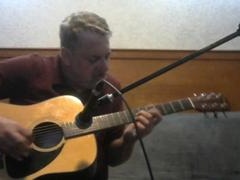 Independence, MO 64052
United States of America
Genres
StreetJelly Stats
Member since:
Last show:
Number of shows: 1,670
Total viewers: 30,578
Fan favorites: 235
Remove Ads
More About Clifton Printy
If there is anything in me that is praise worthy, it belongs to God, but man I love to play.