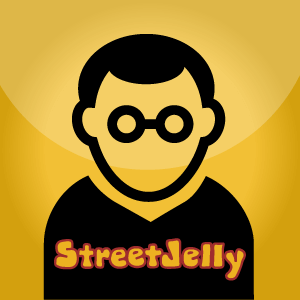 Cebu City
Philippines
Genres
StreetJelly Stats
Member since:
Last show:
Number of shows: 2
Total viewers: 1
Fan favorites:
Remove Ads
More About JimmyD1501
My name is Jim, I Scottish but have lived in Asia for more than 20 years.I am now retired and spend most of my time writing and recording new songs, I have a great recording setup here and enjoy spending time producing my own and other peoples music.
I played in bands in the UK for many years including two Duo, Trio and Five Piece bands playing pop, rock and a lot of country music in social clubs around London.
I have written and recorded over 50 songs with partner musicians from around the globe.
Happy to be here on Streetjelly.com
Jim Donnachie

never really performed on the streets as I understand the question but have jammed in many pubs over the years. I had the usual problems broken strings, forgot lyrics, equipment glitches but the older you get the easier you cope with the problems I guess

Live on stage I tried to play the UK National Anthem as a request from the club owner so had no choice but to hack it and it was awful, I had to keep going as people were standing but was not my finest moment.

I have a 1968 Gibson Les Paul guitar which is my fav instrument but dont play it so much now as afraid to damage it, its well kept now as an antique.
It used to belong to a guitarist in the band Free called Paul Kossoff.