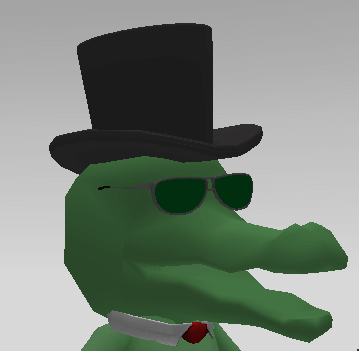 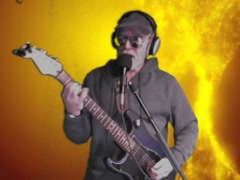 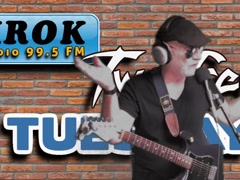 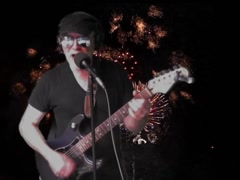 the Croc Swamp
United States of America
Genres
StreetJelly Stats
Member since:
Last show:
Number of shows: 21
Total viewers: 736
Fan favorites: 44
Remove Ads
More About Classy_Croc
Let's start with my name: "Classy Croc" is pronounced almost the same as "Classic Rock", which is what I play. (most people call me "CC" in the chat). My goal is to recreate the original sound of the classic rock songs that I used to play in bands.

In my band days, I was the guitar player, and it's kind of pointless to play guitar solos when there isn't a rhythm section holding down the rest of the song. So, I use backing tracks. Some of the trax I make myself, some I buy, then doctor to my liking... but all of them have a significant contribution from me in one way or another.

My other hobby is animation, and occasionally my shows will contain animated background scenes... especially showing my backup band of mini crocs, my dog Pippy, or other critters from the back yard that annoy me in a variety of ways.

My email, in case you want to contact me for any reason: classycroc@gmail.com.

I don't perform on the streets

ha! Like I'm going to tell THAT story? No way!

But I will say that in the context of SJ, I am most likely to be embarrassed when streaming live and things start to go wrong. Usually because something that I'm expecting to happen automatically fails to happen. I rely heavily on MIDI automation because I don't think fast... but my inability to think fast makes it harder to recover when things go wrong and I have to troubleshoot in real time with an audience watching.

Also, MIDI automation is very glitchy. It might work 20 times in a row, then suddenly during the show, it might drop a byte and turn on a completely different parameter, thereby changing my planned settings. If the MIDI was supposed to turn on a virtual capo (but it doesn't happen) that means I'll start playing in the wrong key!

1) All of my gear is rack mounted and MIDI controllable

3) I use a laptop to deliver my backing tracks, specifically so I can embed MIDI commands in each song to automatically set volumes, effects, increase the gain for guitar solos, turn harmonies on and off, pick the right amp simulator for each song, apply a virtual capo etc. I learned long ago that having to stomp on pedals was enough of a distraction to create train wrecks, so there is considerable up-front work in all of my songs to make everything happen seamlessly at the right time. Settings for each song are totally different