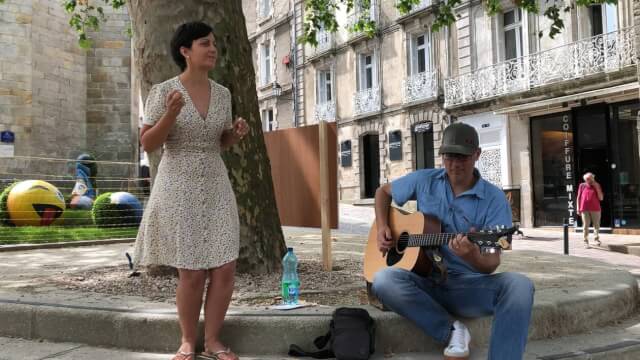 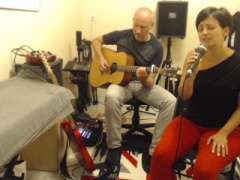 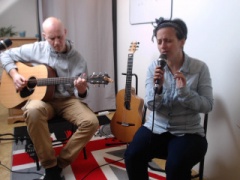 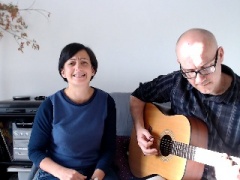 Vannes
France
Genres
StreetJelly Stats
Member since:
Last show:
Number of shows: 18
Total viewers: 440
Fan favorites: 9
Remove Ads
More About Lu & Ren Duo
Lucie is an English-French duo, formed in 2018 after originally joined forces in 2015 with a cover duo called "Whatever".
The duo share the same passion for many music styles with similar points of views on lots of world issues but they chose a more alternative route for their own original songs with a mix of mainly Alternative Rock and Blues.
Their music and lyrics hope to send important messages to their fans with real life subjects. Lucie are aware that the lyrics won't be appreciated by everyone but they come from the heart and they touch subjects that need to be heard. Some people "think" about these topics but Lucie speak them out.
Lucie believe that making music is one of the only ways to get their messages across to their listeners.
Already working on their second EP, Lucie are more motivated than ever to create a blend of real life topics and more personal tunes and look forward to performing their music live in future concerts and festivals. So stay tuned for updates!